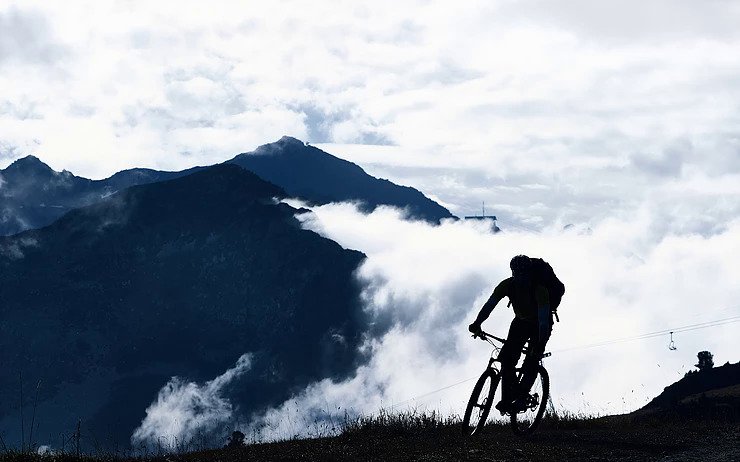 Joan (not her real name) came to see me beacause she had reached a point in her life where just wanted things to change. During our initial appointment Joan confided in me that she had seen a counsellor many years ago for a different issue. She told me that the experience had been quite unpleasant as the cousellor seemed to not even listen at all to what Joan was experiencing and had instead already concluded what was happening with Joan and proceeded to prescribe a treatment that wasn’t appropriate for her. This experience made Joan cautious when looking for something that could help her and made her initially nervous when talking with me.

What Joan realy wanted this time was long lasting change for what was initially a lack of self-confidence, finding that she would constantly doubt herself and her abilities. Joan was finding that when she went mountain biking, an activity that she really enjoys doing with her husband, she was experiencing an increasing level of anxiety prior to starting the trail and then she would stress out while riding so much so that she would tense up, making the experience unenjoyable and scary instead of fun.

She was constantly plagued by doubt in her ability in all areas of her life. She would constantly compare herself to others, as result things that she used to do frequently in the past like entertaining friends at home she stopped doing and when going out she would worry about what other people thought of her etc, etc, etc.

After working with Joan on her anxiety and her perception of herself and her abilities. Joan has found that she no longer feels anxious before riding her mountain bike, she feels relaxed and is truly enjoying her riding. She is also finding that she calmly approaches and rides sections of trail that she would previously avoid, even riding some sections of trail that she avoided for close to 3 years because of fear. Joan’s husband has also noticed how relaxed she looks o her bike and can see the enjoyment that Joan is having while riding.

An interesting by product of the work we did together is that prior to our session she would experience a never ending stream of negative self talk. Now for the first time in as long as she can remember, Joan is experiencing minimal negative self talk and any negative self talk that does happen is little more than a passing thought that she hardly pays attention to.

She no longer worries too much about what other people think of her, she feels more confident in herself, in her ability, she feels lighter within herself and has even had friends over for dinner for an enjoyable evening together with no problems